iForum’s Ron Friedman talks about the medical technology trends that will change medicine. We have chosen the most important

Medical startups are seeing a real boom in the interest of developers and investors today.

Ron Friedman, CEO of medical startup Mawi, which makes wearable devices that read indicators of the cardiovascular system, spoke at iForum about how medical technology is changing.

LEGA TECH He chose six directions that would lead to drastic changes in the health care system. We publish a modified version of his speech.


During an epidemic, we are used to the fact that PCR test results can be obtained fairly quickly. In the future, the speed with which results are obtained in other analytics will also change.

With this form, the patient will not pay for the pill, but for the effectiveness that it can give. Then the entire pharmaceutical market will switch to a subscription model, where the customer pays for the result.

A large number of patients in the world are unable to obtain medicines due to lack of roads or transportation infrastructure. Drones can solve this problem.

Since March 2020, the American logistics company UPS has already been involved in the development and implementation of the Flight Forward program. Its core is to deliver vital medical supplies via drones to hospitals, clinics, and even individuals who are in dire need of medicines.

Startups aimed at curing diabetes will be developed.

An example is the startup Semma Therapeutics by Douglas Melton, a professor at Harvard University. It treats type 1 diabetes (the body stops producing the hormone insulin, without which the cells of the body cannot use the glucose needed to produce energy. red.). The goal of the startup is to produce insulin in the human body itself, and not from the outside. One development involves implanting a device in the body that contains healthy beta stem cells that are protected from the effects of a malfunctioning immune system and can produce insulin. 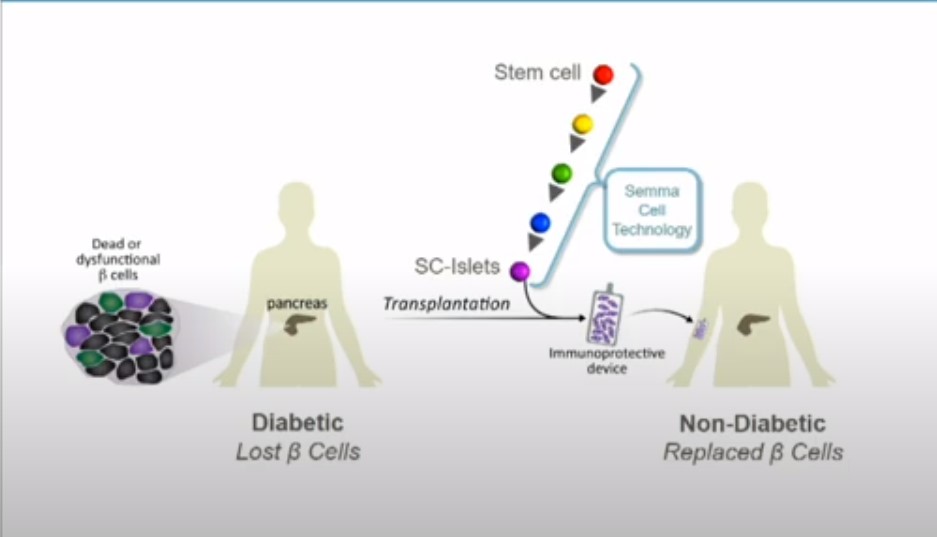 4. Wearable devices that interact with the brain

The most famous example of developments in this direction is Elon Musk’s Neuralink. This is a neurotechnology startup that is exploring the possibilities of connecting the brain to a computer.

The CNTRL device is unknown but no less useful. It detects electrical impulses that travel from the hand to the brain and helps clinicians and researchers understand the basics of brain wave activity and recovery from stroke, Alzheimer’s and other degenerative brain diseases. 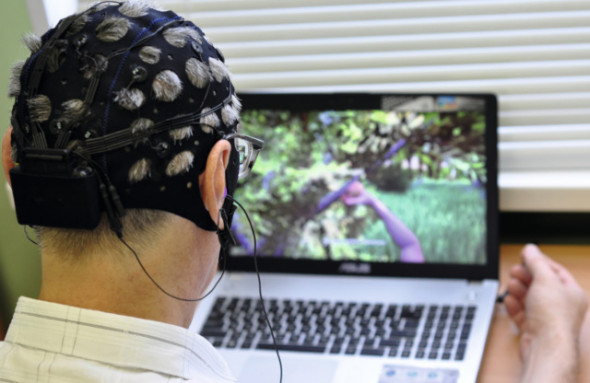 Due to the principle of exclusivity, when everything becomes smaller and more accessible, ultrasound technology is also waiting for such a change. This means that it will become easier. 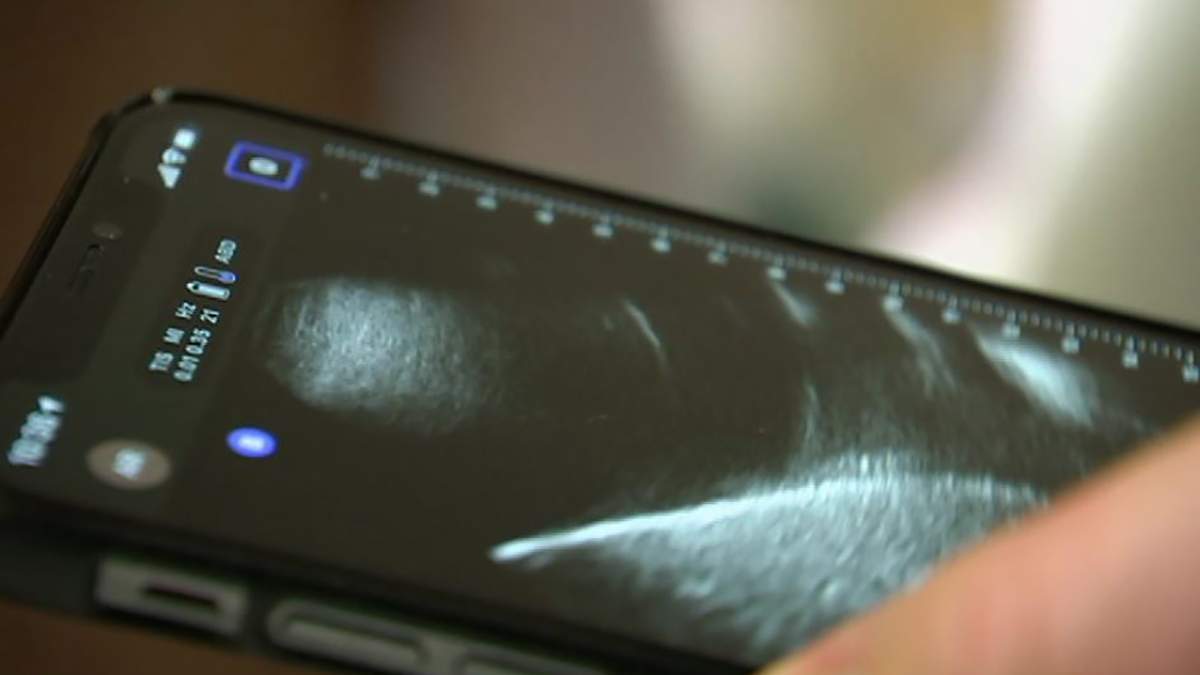 
With the advent of technology and 3D imaging, biotech companies are finding it possible to create a full-size 3D replica of your heart.

According to Friedman, this virtual replica allows clinicians to practice different treatment scenarios that can be so successful as to prevent invasive treatment, that is, surgery. Or plan the course of the entire process in advance, which significantly increases the chances of its success. 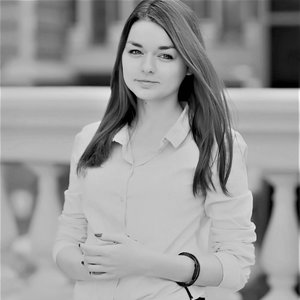 If you notice a typo, select it with the mouse and press Ctrl + Enter.