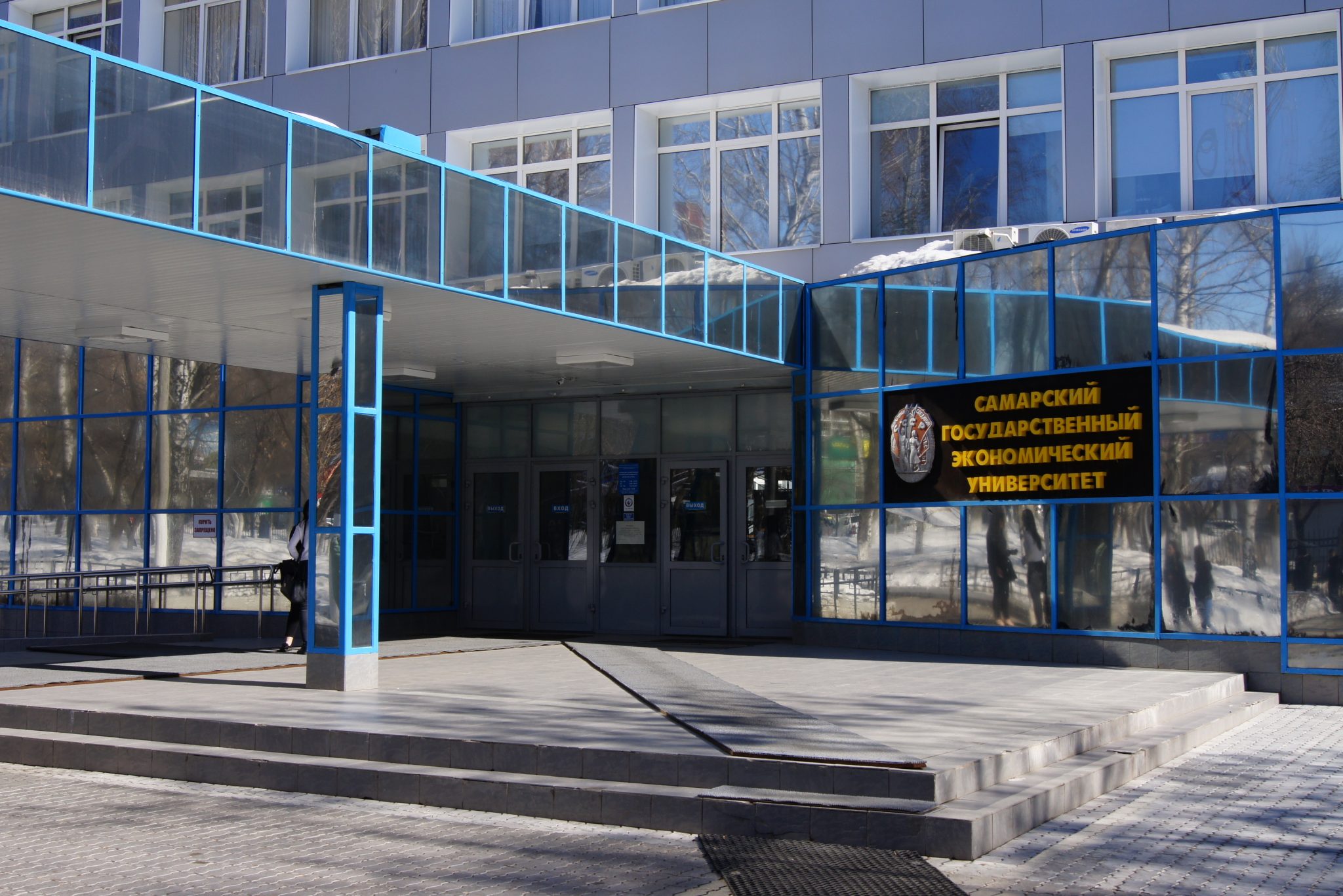 All restrictions apply to scientific cooperation and cultural, sports and educational communication. Personal penalties were applied to the deans of most universities in the Samarra region. In this regard, it is expected to ban assets, ban technology transfer, intellectual property rights, deprive Ukraine of state awards, and impose a ban on entering the country.

Restrictions will apply to:

– The rector of Samara University is named after Korolev Vladimir Bogatyrev.

– President of the University of Samara, Victor Swiffer.

– Rector of the Samara State University of Communications, Maxim Karnin.

– Rector of the Volga State University of Communication and Informatics, Dmitry Mishin.

– Director of the Institute of the International Market Vadim Chumak.