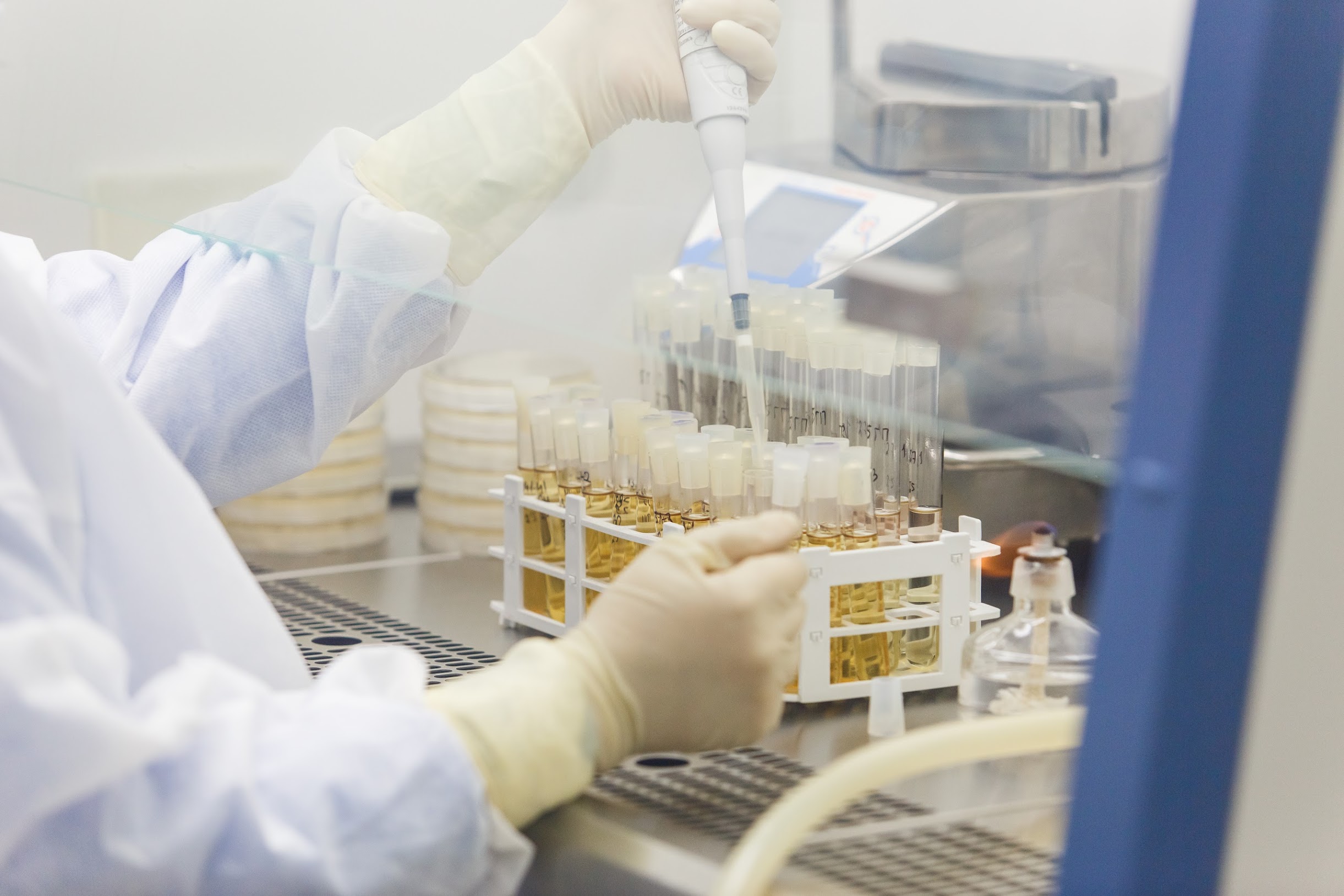 Shvabe holding of Rostec State Corporation and the Fund for Scientific and Technological Development of the Khanty-Mansiysk Autonomous Okrug – Yugra signed an agreement on the construction and equipping of the Center for High Biomedical Technologies (TsVBMT) in Surgut. The facility, which will house research laboratories in the field of regenerative medicine and molecular genetics, has an area of ​​5,000 square metres. M.

The laboratories of the Center will provide conditions for medical research in the field of replacing lost organs, conducting experiments on living tissue culture for transplantation, creating and testing pharmaceutical preparations for the treatment of neurodegenerative diseases in adults and children.

“This is a truly unique and interesting project – the city of the future, where innovations are born and a complete balanced system of all structural organizations is created. In this remarkable work, we will create a center of high biomedical technologies with its laboratory complex, which will combine health care, science, and most importantly goals of That, will significantly improve the quality of life of local residents, ”said Sergey Dmitrochenko, Deputy General Director of Shvabe.

In addition to scientific activities, the Center for High Biomedical Technologies in Surgut will focus on educational and medical components – it is planned to develop programs of additional professional education in various medical specialties, create network educational programs in cooperation with the Moscow Higher School of Economics, Leningrad Institute of Micromechanics and Optics and Novosibirsk State University.

“Since the signing of this agreement, we can safely say that the first target of the scientific and technological center in Surgut, Unity Park, has been launched. The Center for High Biomedical Technologies is a very complex and interesting project. For a successful and effective implementation, we now have all the necessary resources: project approval From the President of the Russian Federation Vladimir Vladimirovich Putin, personal support from Yugra Governor Natalia Vladimirovna Komarova, experienced and strong partners represented by Shvabe Holding, unique support represented by the scientific community and scientists who will expertly accompany the process of building and equipping TsVBMT with high-tech equipment. “I am sure that CVBMT will actually be successfully implemented and will become a unique base for scientific and research achievements in the field of genetics,” said Ilya Kandakov, Director General of the Scientific and Technological Development Fund of the independent Khanty-Mansiysk Okrug – Yogra.

The Shvabe-Moscow subsidiary will participate in the implementation of the project from Shvabe Holding.

In December last year, the holding company completed another major infrastructure project – the reconstruction of the regional oncology clinic in Magadan. Renovated clinic with an area of ​​more than 6 thousand square meters. m, equipped with the latest technology, includes a surgical unit and an intensive care unit, as well as a chemotherapy area. About 200 complex operations can be performed in the dispensary annually.