The results of the season for the fifth anniversary of the All-Russian Olympiad were summed up “I am a professional”, one of the main projects of the presidential platform “Russia – the land of opportunities”. 11 students of Tomsk Polytechnic University won Olympic medals. The university entered the top 15 Olympic medal standings among the country’s universities. 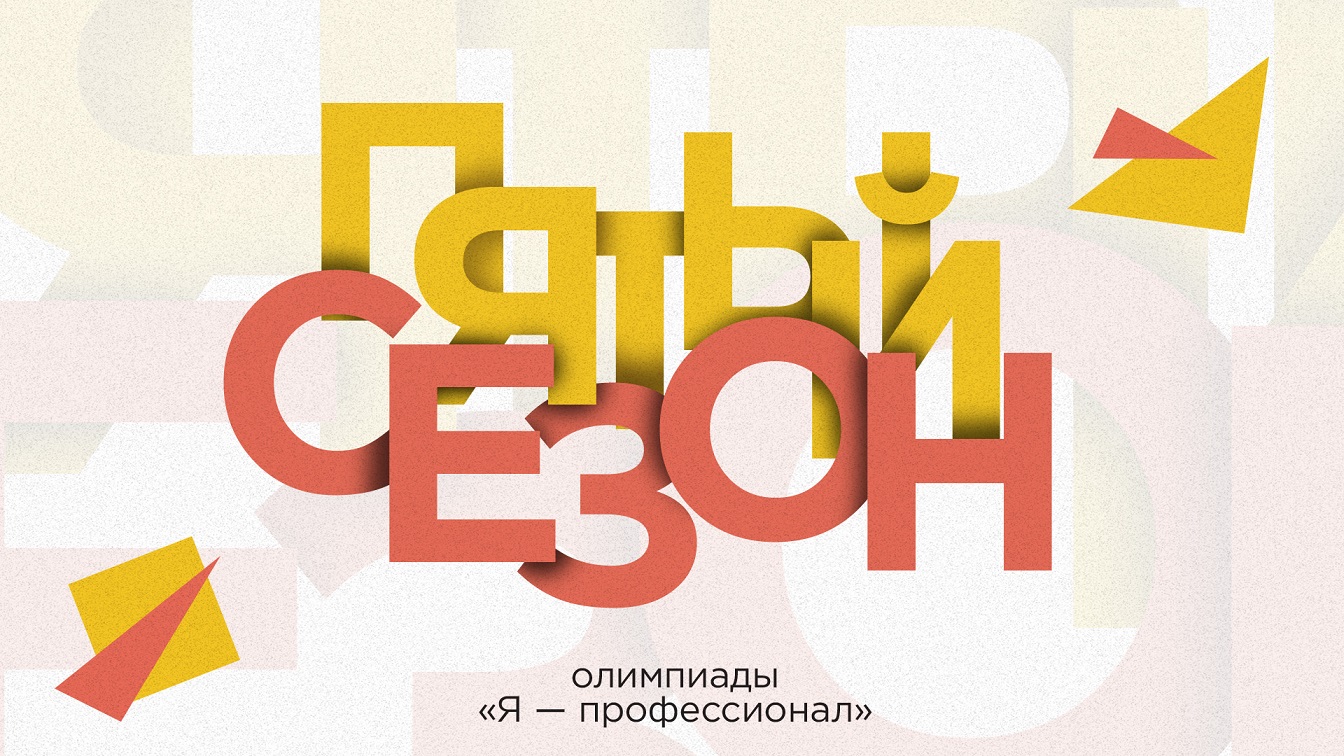 The competition tested not only theoretical knowledge, but also the professional competencies of the participants. Students can try their hand at one or more of 72 fields ranging from chemical technology and medicine to computer science and engineering. Olympiad participants competed for cash prizes, internships in top companies, and benefits for admission to master’s or postgraduate studies at the country’s leading universities, including Tomsk Polytechnic.

This year, TPU has 71 diploma winners, including 11 medalists. According to the results of all stages, polytechnics won four gold, four silver and three bronze medals.

“The results of this year’s Olympiad are a source of happiness and pride for us. The Tomsk region entered the top five in terms of the number of diploma winners in the competition, and Tomsk Polytechnic took its place among 15 universities across the country with the largest number of diploma winners. Polytechnic won medals In both “key” areas, such as thermal energy engineering and chemical technology, and in a number of areas that we had not conquered before, for example, “software engineering” and “nanotechnologies in electronics and radio-photonics”. For us, this is an indicator And a growth point,” notes the deputy head of the TPU Employment Organization division Stanislav Silochkin.

Thus, a fourth-year student of the Faculty of Engineering for non-destructive testing and safety of TPU Mikhail Koksarov He became a gold medalist in the direction of “Nanotechnologies in Electronics and Radiophotonics”. Polytechnic participated in the Olympiad for the second time, but managed to reach the final for the first time.

“The tasks were not very difficult and in some places they repeated the tasks from the beta. But still, I did not think that I would win. The truth is that the direction is only half of a profile for me: I study electronics and did not know how to solve part of the Olympiad in photonics and semiconductor physics, – admits Mikhail Kokcharov. –

I thank all the teachers and mentors I have for the most valuable knowledge and support. The main thing that the victory gave me was a great incentive to continue studying hard and working on myself. ”

“We participated in the Olympiad with a colleague: I got the silver, he got the bronze. The tasks were based on the basic knowledge of my field, but it took more effort to solve them. To get a medal means to feel confident in my competencies and get motivated,” says Felix Salikoff. for further study and development.

This year, Tomsk Polytechnic University was the organizer of two thematic areas of the All-Russian Olympiad “I am a professional”: “Chemical Technology” and “Thermal Energy and Heat Engineering”. For them, TPU teachers, along with partners, developed tasks and cases.

The All-Russian Student Olympiad “I am a professional” is one of the largest student competitions in the country. Bachelor’s, specialist and master’s students from Russian universities can participate in the Olympiad. The goal of the project is to support talented students of various disciplines, which will allow them to continue their education at the country’s leading university and start their careers in a large company. In 2020/2021, the Olympiad was held for the fourth time and covered 72 areas – from philology to robotics.

The organizers of the Olympiad are: Association of Organizers of Student Olympiad “I am a professional”, ANO “Russia – Land of Opportunities”, All-Russian Association of Employers “Russian Federation of Industrialists and Entrepreneurs” and 30 pioneering Russian universities.