We watched the third part of the fantasy series David Yates And tell us what is wrong with the occasional continuation of the series of worship “Harry Potter”.

The events of the picture began where the second part of “Beasts..” ended, but it opened with an unexpected gay dramatic scene performed by Mads Mikkelsen (the new Grindelwald) and Jude Law (Albus Dumbledore). Meanwhile, the first and only magical zoologist Newt Scamander (Academy Award-winning Eddie Redmayne) observes kylin genera somewhere in the mountainous expanses of Southeast Asia; After a surprise attack by Grindelwald’s henchmen, he rescues a newborn from a qilin and climbs on a rescue dragon over the woods, making one remember “Platoon” and “Apocalypse Now” combined. Parallel to this, preparations are underway in Berlin for the election of the president of the International Federation of Witches, with supporters of the main candidates holding room meetings by the standards of the competing magical factions. 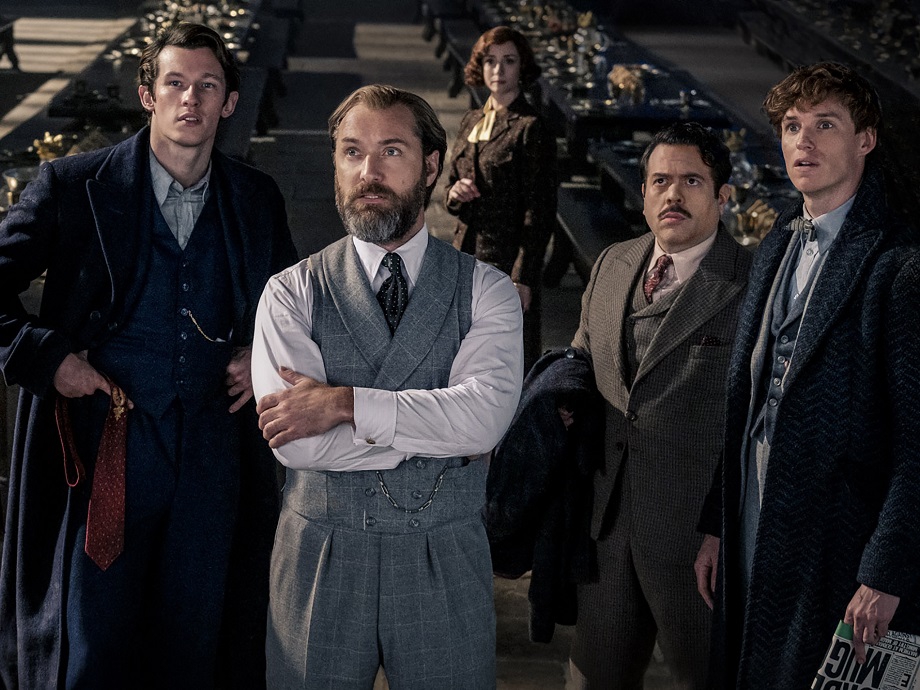 For those who missed the previous installment of The Crimes of Grindelwald, for some reason, the contrast between the lightly colored first part and Dumbledore’s mysteries will be stark – this is perhaps the darkest part of the trilogy to date, where everything is imbued with character drama and as seriously as possible. The only problem is that this seriousness seems to be somewhat imposed: J.K. Rowling’s musings on the subject of World War II are somehow unrelated to today’s agenda artificially embedded in racial discrimination and sexual minority problems. Fantastic Beasts is seen as a prequel to the classic franchise, but in fact part of a story for mature Harry Potter fans, it hooked viewers primarily because of the original movie’s comforting splendor. 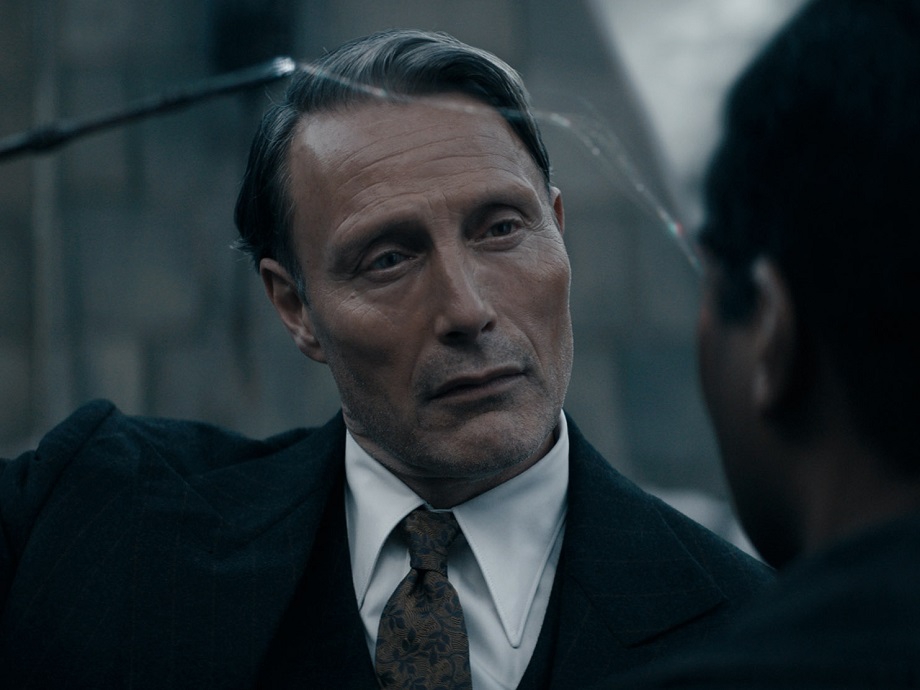 In the third part, the splendor of the text gives way to the modern agenda, which does not benefit the image. In general, the script is the weakest link here: the lines are drawn unconvincingly, and, as if in a hurry, the main character Newt Scamander fades into the background here, giving way to Dumbledore, who is appreciably silent and stares fiercely into the distance. Nor did Western cancel culture benefit from the tape, which suddenly led to Johnny Depp being kicked out of the project and forcing producers to hastily look for a replacement in the person of Dane Mikkelsen. Mads Mikkelsen and Jude Law are two acting blocks, but the only problem is that confusion and confusion in the plot do not allow their talents to be fully revealed – as if the actors were not told what to play.

As a result, Mikkelsen’s Grindelwald turned out to be indistinguishable from Hannibal Lecter – the same cold Scandinavian aristocracy in contrast to the living demon Depp. This demon is not enough in a duet with Louie – it is simply impossible to believe in a false relationship between two cold, brutal people, which causes some embarrassment to the absurd acting efforts. As if they were aware of all the plot gaps, the producers are trying to please the viewer with a little humor, as Eddie Redmayne dances a crustacean dance, and pretzels flow from his bag like an avalanche. Cherishing our nostalgia for the original franchise, Part Three shows us more of Hoggwarts and the young witch Minerva. The film “The Secrets of Dumbledore” does not seem to want to scold much, but there is nothing special to praise against the background of the previous tapes. In the end, a devoted Potter fan will definitely get the desired scene, and the average viewer will most likely not remember what exactly this movie is about.

More news and faster than what is on the site, in the Telegram channel real cinema. Subscription!