On February 10, Novaya Gazeta published a manifesto by theater director Konstantin Bogomolov called “The Hijacking of Europe 2.0”. He reflects on the moral crisis in the West, where people no longer have the right to express their true thoughts and emotions. The director also urged Russians not to focus on European values. The statement sparked intense controversy on social media. We tell you what is the essence of Bogomolov’s work, as well as how the Russian cultural community reacted to it.

In his manifesto, Bogomolov reflects on the new values ​​of the twenty-first century, not only in Europe, but in the whole West. At the heart of everything there is a “complex person” who can love and hate at the same time, and be “high and low, believer and skeptic” at the same time. Therefore, according to Bogomolov, Western culture is trying to exterminate such a person and bring him to certain moral standards.

The West declares itself as a “sharpening” society for personal liberties. Indeed, today the West is fighting against man as a complex energy that is difficult to control.

From the statement of Konstantin Bogomolov

Thus, Bogomolov calls the cultural processes occurring in the West the formation of the “Moral Reich”, in which universal tolerance no longer allows a person to speak frankly about his feelings.

Bogomolov compares such a West with the “abandoned cherry orchard” and calls it “the Europe we lost”, because this culture, in his opinion, lost the most important thing – the value of human individuality. In this sense, Russia is still ahead of the West.

Russian raznochintsy tells us: “Russia is in the tail of progress.” number. Through a combination of circumstances, we find ourselves at the tail end of a crazy train rushing into bush hell.

From the statement of Bogomolov

Therefore, the director proposes to stop focusing on modern Western values, and to build their “own world”, on the basis of which it will be possible to rebuild the good old Europe, “which they have lost”. 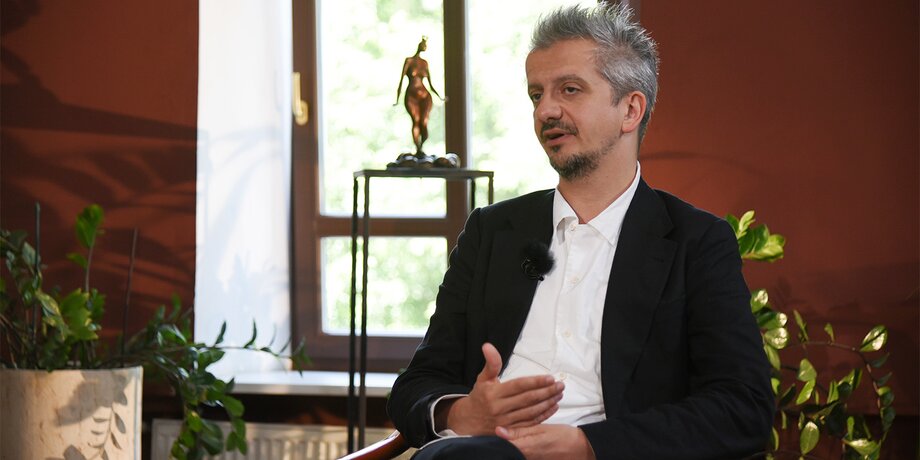 As described in Novaya Gazeta, the publication of the statement is a kind of invitation to discussion.

On his personal page on Instagram, Bogomolov also indicated that he is ready to polarize opinions about his work. “I know what is said there will cause hate and love alike,” the director wrote. “That’s what the script is about. About the right to love and hate.”

Reaction to the statement was already mixed. Under his position, Bogomolov received many positive feedback from his followers. Some commentators wrote: “Finally, someone at least on a serious and high level level of the show spoke about it.” Others note: “There are still sane, brave people in this ‘new’ hypocrisy.”

At the same time, there were those who strongly reacted to the director’s statements. “The years have passed, but the deteriorating record of the West will not beat in any way,” the subscribers share their opinion in the comments. Some have accused Bogomolov of being too superficial in analyzing Western culture and all its processes. 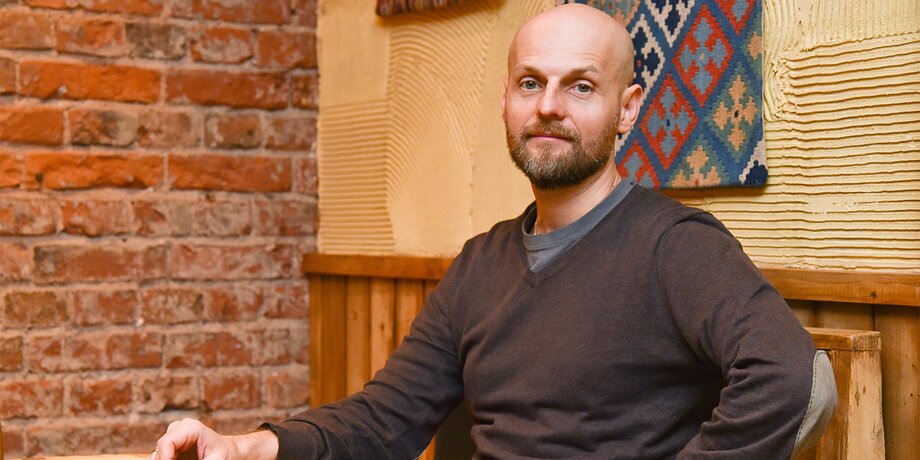 Director and playwright Ivan Verebayev responded decisively to the statement. First of all, he expressed the opinion that Bogomolov does not understand very well the depth of those cultural processes occurring in the West.

“Konstantin Bogomolov, who does not live in Europe and the United States, as it turned out, does not have a very good idea of ​​​​the processes that are actually taking place there. And this is not surprising … visiting the Western world as a tourist, it is clearly difficult to see the situation in society and culture as it is ‘” Verebayev notes.

Thus, the model of the modern Western world described by Bogomolov, to put it mildly, is very simplistic and one-sided.

In turn, film critic Anton Dolen said on his Facebook page that Bogomolov’s script annoyed him. In particular, he scolded Bogomolov for borrowing it. According to the film critic, other public figures mentioned similar ideas and assumptions earlier.

I resented being able to compile this text. We read all these treatises of Dugin, Prokhanov, Prilepin, Boyakov and Olshansky. It is not those authors whose ideas (also often dependent) are worthy of generalization and literary presentation, in my opinion, of course.

At the same time, Dolin was outraged by the harsh and sometimes inappropriate criticism of the director’s opponents, which rained down on him not only from social networks, but from the lips of the media. “Is it possible not to make personal decisions? Is it possible not to touch the family? In the 21st century, huh?” Film critic writes.

“Moreover, the program of this manifesto of the“ New Right ”is not at all new. In the United States it is shared by Trumpists (half the country), in Russia, one way or another, by the majority, in Europe, in a very large proportion, ”

Bogomolov has a right to his opinion. 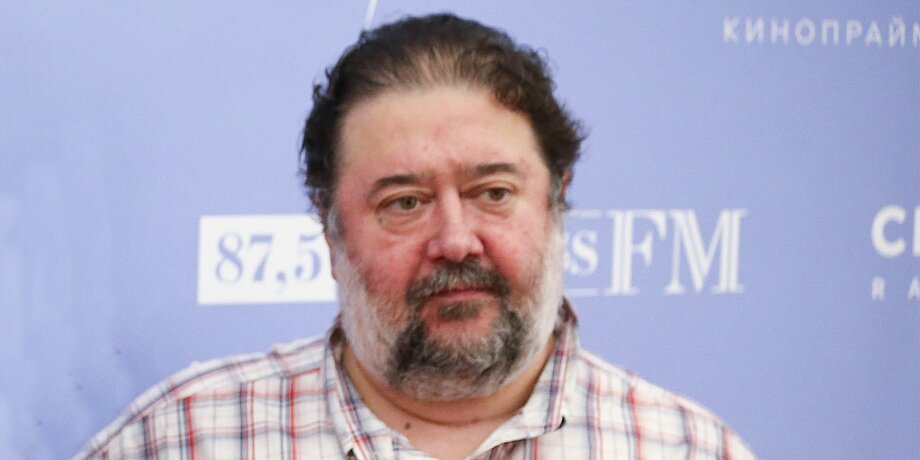 “Because, as the former President of the Russian Federation Dmitry Anatolyevich Medvedev correctly noted, freedom is better than lack of freedom. We add that complexity, alone, is better than simplicity,” Wrote Danilov on Twitter.

The Russian journalist, head of Rossotrudnichestvo Evgeny Primakov, also spoke positively. He described the publication of the statement as an amazing and unexpected event.

Unexpectedly, the adequacy of the right wing was also discussed. Classical Russian culture is not water, tradition will find its way and express itself, and life conquers death in the most mysterious way.

Writer Alexander Tsypkin on Instagram invited his fans to the discussion. As for his own opinion, he expressed it as follows: “There are a lot of controversial theses, but, unfortunately, you agree with a lot. The dictatorship of political correctness already exists. It swings, and soon everything settles down. “

The director’s statement was commented on by the media and press secretary of the President of the Russian Federation Dmitry Peskov. Peskov replied to reporters: “A person who admires many for his work and has many fans, has the right to see his point of view,” adding that this issue is not on the Kremlin’s agenda.

Bogomolov’s wife Ksenia Sobchak on her Instagram page called the director “the bravest, most courageous and most psychic in the world.” However, the TV presenter did not officially express her opinion on the published statement.

Actor Andrei Gusev told whether the film “Dear Comrades!” He has a chance. Take the Oscar

We use cookies to ensure that we give you the best experience on our website. If you continue to use this site we will assume that you are happy with it.OkPrivacy policy